Representatives of Audit Authority of Montenegro participated in the seminar which was held in Zagreb in the period from 29th to 31st May 2018. Seminar was organised by European Commission's Directorate-General for European Neighbourhood Policy and Enlargement Negotiations (DG NEAR) for audit authorities in IPA zone (Macedonia, Serbia, Albania, Turkey and Montenegro).

Speakers on the seminar were experienced auditors from Internal Audit Service of DG NEAR and European Court of Auditors whose presentations, inter alia, covered internal control and audit, types of audit, audit process and different types of audit evidence, as well as sampling in audit. Simulation of the audit process in which auditors of Audit Authority of Montenegro participated actively was also held at the seminar.

In the closing part of the seminar and with a view to improving future cooperation, special focus was on introducing proposals and suggestions by audit authorities to DG NEAR representatives. 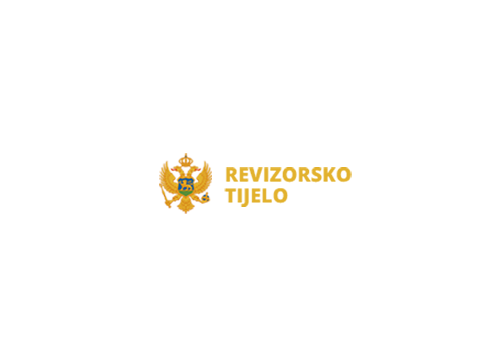